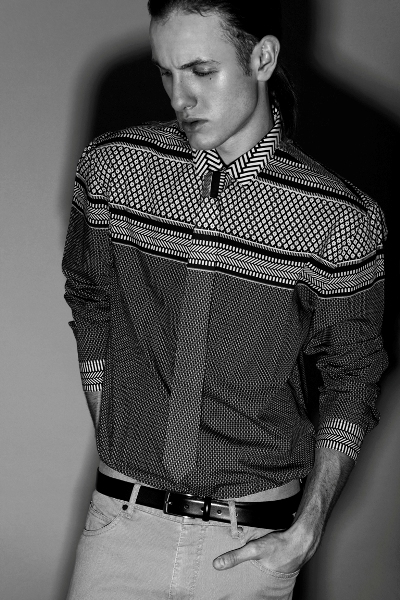 Born in 1994 in Olsztyn, Poland. He has become involved in fashion industry in 2010 working as a model. At the beginning he was designing clothes only for himself and his friends, but in 2011 during the photo shot for the cover of the book “Demonica” he got the proposal to create his own collection inspired by the book. He has introduced his first collection called “Black and White” in 2012 in Warsaw during the release of the book he has posed to. One of his dresses is presented in the European Gallery of Art in Rzeszów. The designer is currently taught in International School of Costume and Fashion Design in Warsaw.